​So much more than historical romance!
The art of saying no might be the most seductive gift of all[...] ~ Sheila, VineVoice & Amazon Reviewer 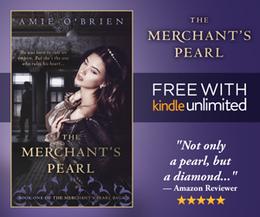 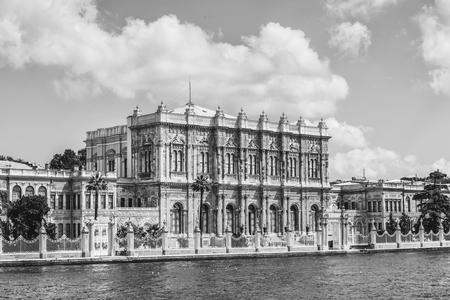 Wow...just...wow.
I am a self-admitted historical romance junkie. I've read hundreds, if not thousands. That being said, this is - without a doubt - the most memorable historical romance I have (or likely ever will) read[...] ~ Stephanie, Amazon Reviewer

"The Merchant’s Pearl [...] is beautifully told, and detail oriented so you’re transported back to the late nineteenth century beside Leila. O’Brien gives the reader the downside of life as a commodity and it is jarring and disturbing, but oh so real. A fantastic read from a new author."

Dolmabahce Palace was the main residence of Sultan Abdulaziz, although he had two other similar palaces also located on the Strait. Built by his brother, Sultan Abdulmecid,  the construction process began in 1843 and took nearly thirteen years until it's completion.

A popular tourist attraction in Istanbul, thousands of guests daily take in the splendor of the Grand Ceremonial Hall, Crystal Staircase, and even the harem itself. The palace is so expansive, in fact, only about half is depicted in this photo.

THE STORY MAY BE FICTIONAL, BUT THE SETTING IS OH SO REAL...

The senses are alive in this book.
A reader lives and breathes the 19th century and falls in love with love[...] ~ Gwendolyn, Amazon Reviewer

​Looking back, I've always believed that story matters. Pouring over Jane Austen novels and living through the lens of an overconfident, beautiful, and desperate-to-be-corrected heroine was exactly the distraction that carried me through years of teenage captivity. My one and only sibling, a reckless brother, rocked the parental boat quite thoroughly. This left me distrusted, vehicle-less, and with a ten o’clock curfew (even in college) right up until I met my own Mr. Darcy.

Perhaps that’s why I love the ultimate freedom of what I do now: a woman traveling to some of the world’s most beautiful and often misunderstood places, humbled by sharing stories that represent countless women whose entrapment is far more genuine.​​ 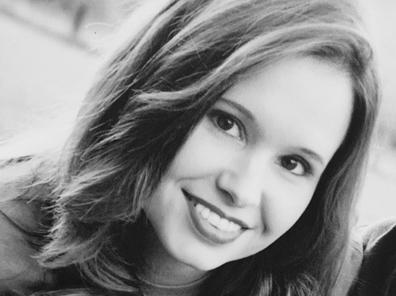